The composer Damian Scholl, the cellist Marie-Claire Schlameus and Lucie worked together for the first time in 2016 at the « Hitzacker MusikTage » in Germany. Damian was commissioned a piece for ensemble to be premiered by the festival academy´s young talents. 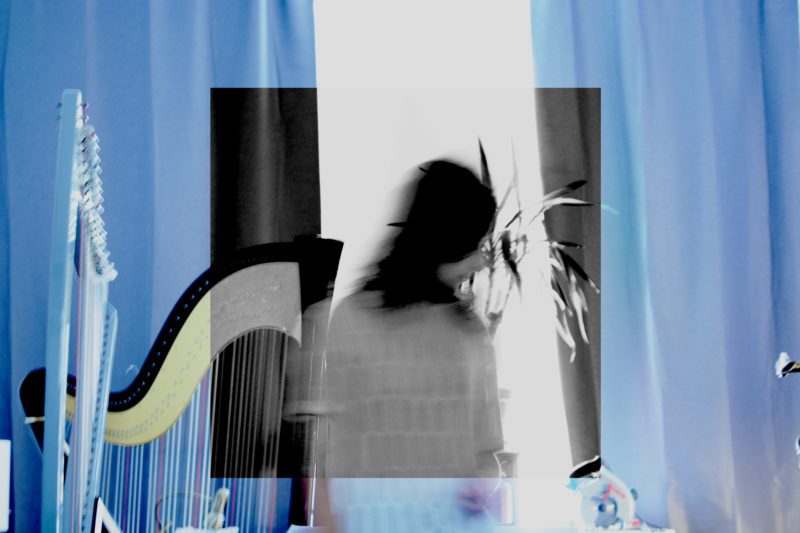 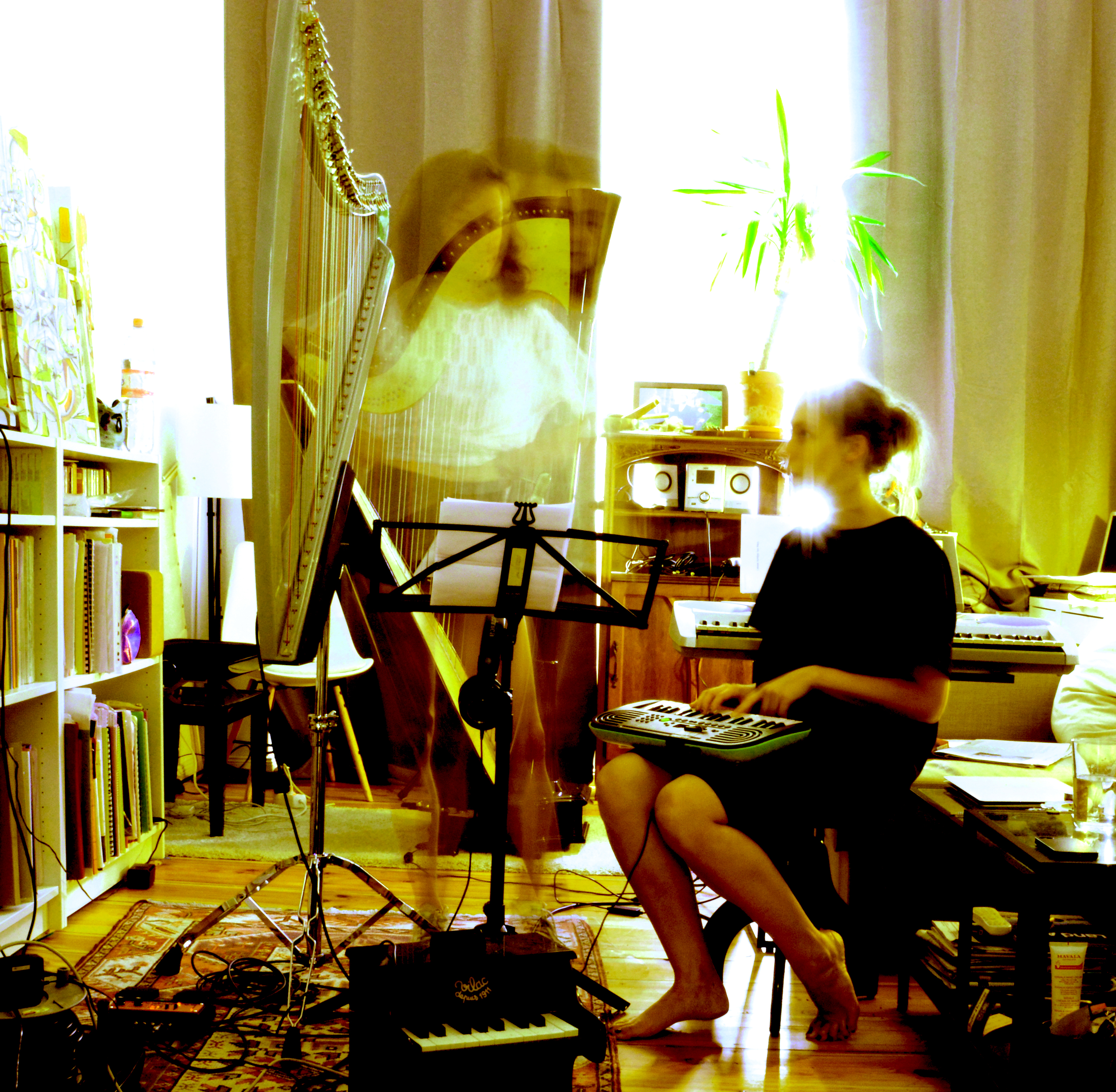 After « Ins Freie », The duo « Into the Abyss » is their second collaboration.
This 20 min piece is written for electro acoustic cello, electro acoustic pedal harp, loops, effects and voices.

Damian Scholl is a composer of both contemporary music and music for film and theater. With his music for Andres Veiel’s documentary „Beuys“ he attracted attention together with his colleague Ulrich Reuter. The film was part of the official selection for the Competition at the Berlinale 2017 and the music nominated at the German Filmmusic Prize 2017 for Best Score. The documentary „Beyond the Visible – Hilma af Klint“ with his music is currently screened at Festivals and museums (Guggenheim NY, Moderna Museet Stockholm) and will be in cinemas soon.

Damian Scholl’s oeuvre to this date includes works for solo instruments and small chamber ensembles, as well as bigger works including a chamber opera and works for symphonic orchestra. His works for film and concert hall treads off the beaten path. They distinguish themselves in their subtlety and sensibility. 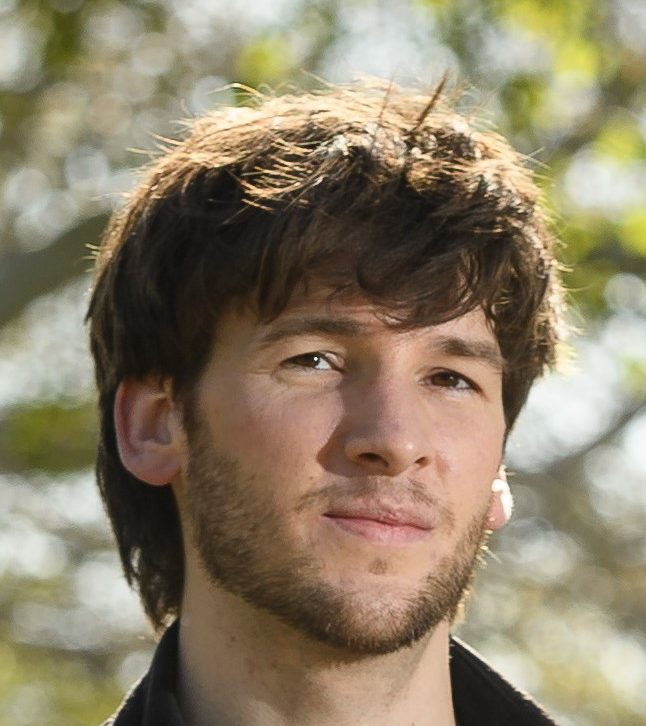 For any inquiries or booking, feel free to contact me